In 1990, Doug and Jaci Terpstra left Vermeer Corporation in Pella, Iowa, and founded Vermeer Northwest. Fourteen years later, Tim Weaver joined the business and eventually purchased the successful dealership from Doug, his father-in-law. Along with his veteran team of leaders, he continued to develop Vermeer Northwest’s rich 33-year legacy of customer service.

Through this merger, Tim has accepted the role of vice president of sales with direct oversite in leading commercialization efforts in the states of Washington and Alaska. Tim joins the senior leadership team of Vermeer Mountain West. He and his wife, Johanna, are also now significant shareholders in the Vermeer Mountain West organization.

Kyle Pieratt will continue to lead as the president and CEO of Vermeer Mountain West. Kyle shares, “We are excited to continue to build out the Vermeer Mountain West brand as we strive to deliver excellence for our customers. This merger continues to leverage our ability to scale customer service, inventories and long-term career pathing for our team members, in the fast pace and growing markets we serve. Similar to the customers and suppliers, competing at scale continues to be a vital part to sustainability well into the foreseeable future. We are committed to this journey with our customers and team members!” 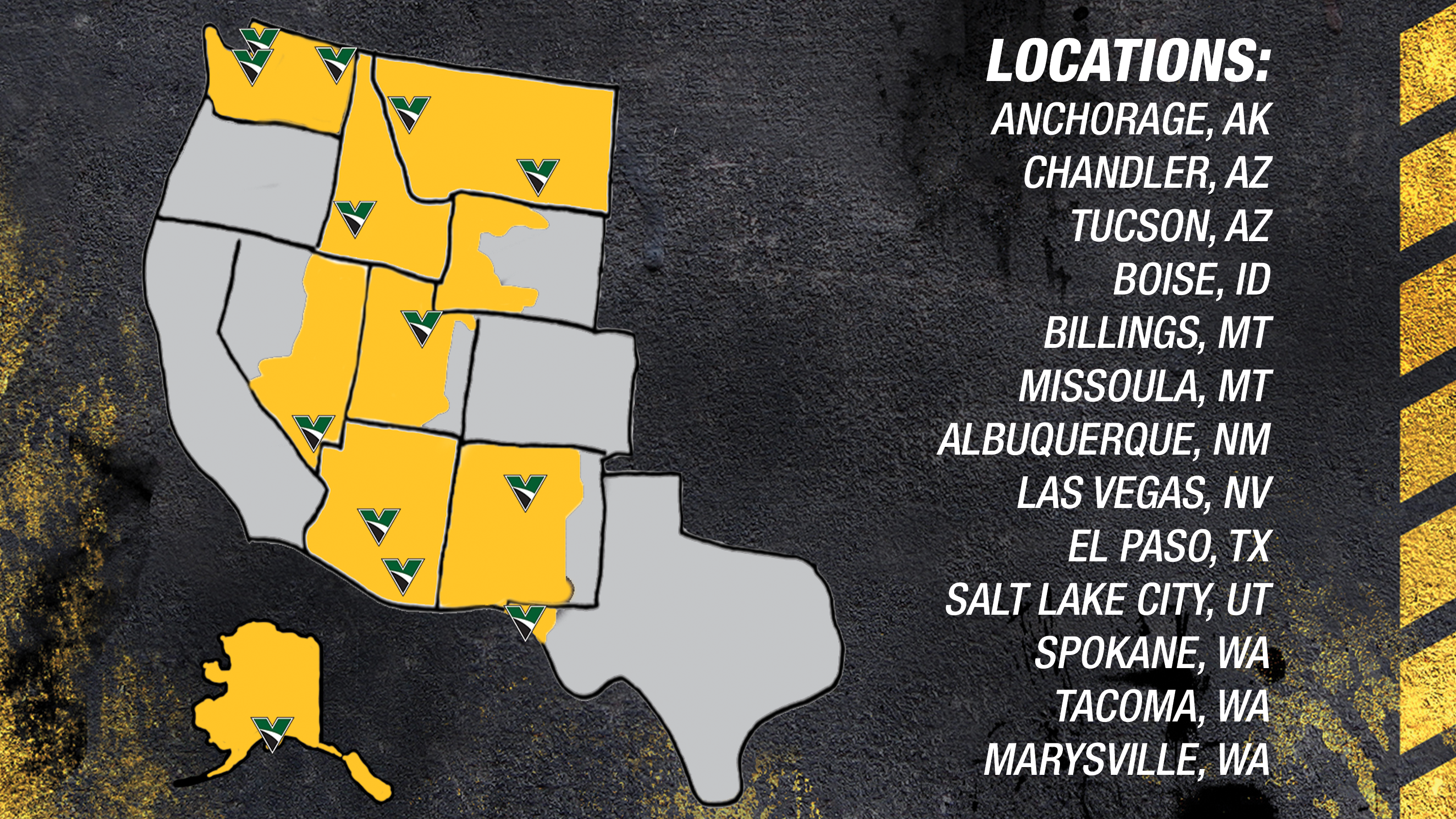